Get fresh music recommendations delivered to your inbox every Friday.
We've updated our Terms of Use. You can review the changes here.

The Fall of Saigon 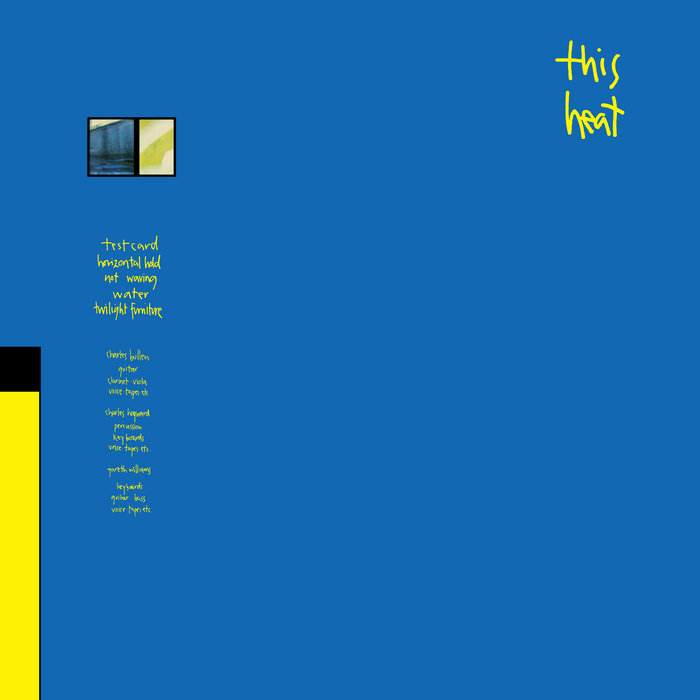 Although widely considered to be Post-Punk’s finest, This Heat actually began performing their music in the early days of London’s punk era.

They developed new strange and volatile strains of avant-garde music that time has proved to be hugely influential, a blueprint for much that would follow.

Ahead of their time, their music is as startlingly original and relevant as the day it was created. ... more

Bandcamp Daily  your guide to the world of Bandcamp

Alex Rita and Errol from Touching Bass feature in our special London edition of the Bandcamp Weekly.